Why do Koreans Look Younger than their Age

Why do Koreans look younger than their age? Might look like so but I’m not going to discuss here about the famous “Asians look younger” stereotype which in my opinion has more to do with being accustomed to live in contact with people from other ethnicities (Seen a few examples of this). I’ll try to give useful insights about the importance of age in every aspects of Korean life. When asked about their age, Korean people would most likely give you a higher number than expected compared to their appearance and to their birth date. Why is that? I wrote a short imaginary dialogue to try and illustrate my point. This discussion is between a 외국인 (Waegukin – Foreigner in a Korean point of view) and a Korean where the foreigner would start by asking the Korean person his/her age.

I guess you start to get it by now. Age in Korea is not calculated the same way as is western countries and that is the main reason why Koreans look younger. But why? And how?

How do Korean calculate their age? 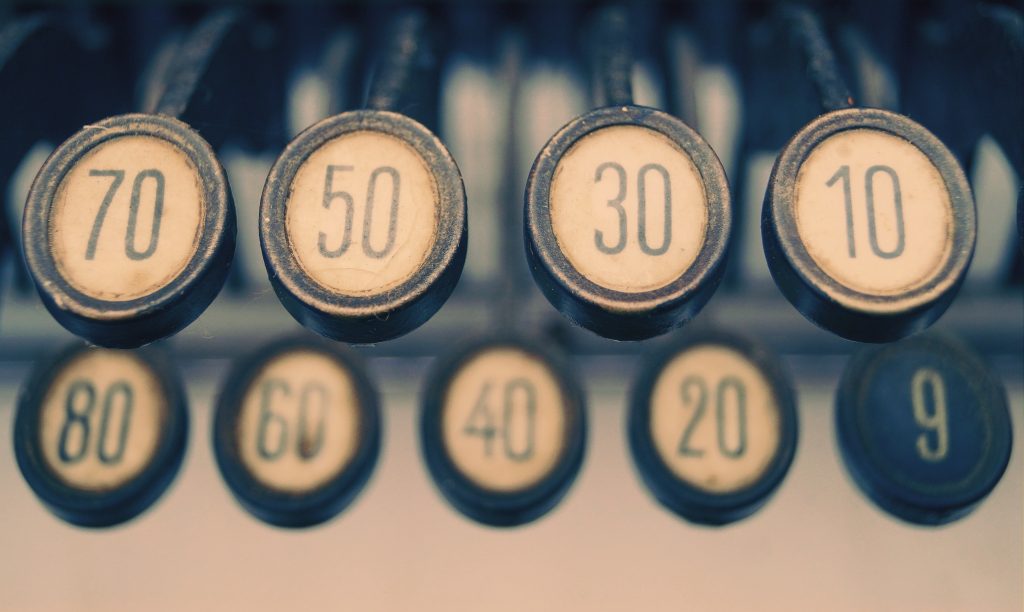 Let’s start from the beginning, the first main difference between Western and Korean ages is pregnancy. In fact, while a “Western” baby is only considered to be 1-year-old after the first birthday, a Korean baby is considered 1-year-old right after birth. It means your age will be counted from the time you were “conceived” instead of the time of your birth.

I see you coming already with 2 questions:

As strange as it may seem to anybody not used to the Korean culture, Koreans celebrate their first birthday at the 100th day after birth. I like to see it as a completion of that “1st year” of life but it’s not only this. This celebration finds its origins in old traditions. It’s a way to celebrate the good health of the infant and the mother during that difficult period. It also has a religious meaning as people worship an old Korean deity during this celebration: The Samsin Halmoni. In Korean tradition, she is the protector of every child from birth to the seventh year. People make offerings such as rice, soy sauce and wine to her. 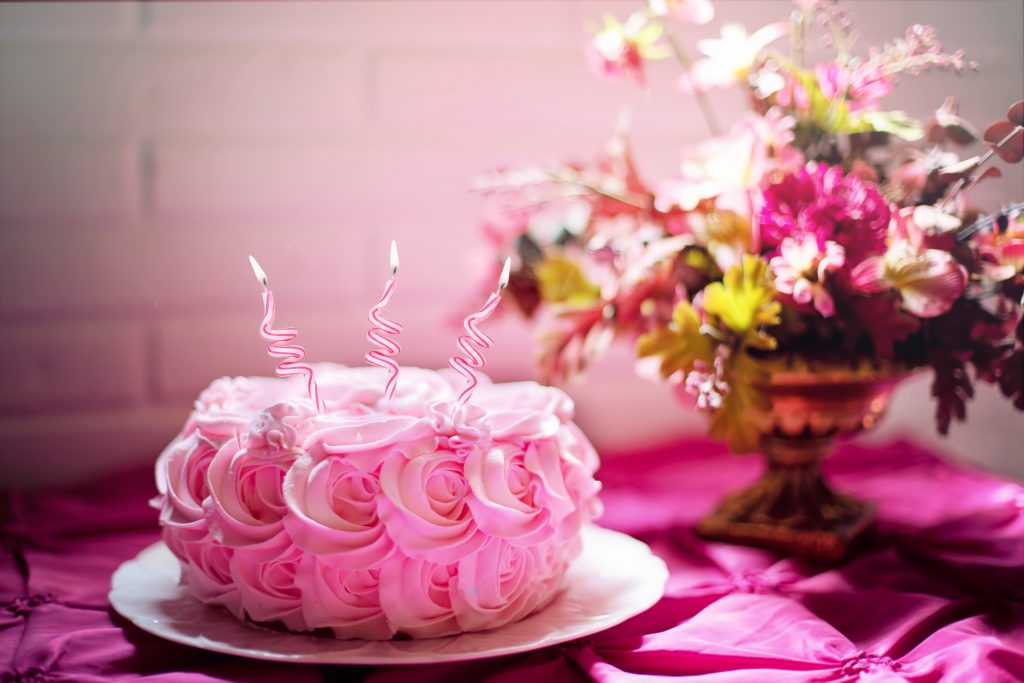 The thing I like the most about this celebration is that a set of items are presented to the infant to see which one he/her would chose. The child is usually seated in front of a table with items such as a thread, money, books etc. on it. People believe that the one the child will select will help predict its future. If the child selects the money, it will live a wealthy life. If the child selects the book, it will make long studies etc. I’ll make a detailed article about this particular celebration soon to give more details.

How do we get to this 2 years difference?

The second important point to know is that Koreans will get 1 year older at every new year eve. Yes, that means if you are born on a 13th of December you’ll be 2 years old the next day! So depending on your birthday date and the time of the year, you will be either 1 year or 2 years older in Korean age than in “Western” age. 2 years older before your birthday passes and 1 year older after. It seems a bit complicated but actually makes sense when you get used to it. Koreans still celebrate their birthday on their birthday date (Sometimes on the Chinese calendar which is also the subject of another article!) but they all get 1 year older at the same time after new year. So now you understand why Koreans look younger than their age right?

Why is it so important?

It’s crucial to understand how age works in Korea as it is a central matter in social relationships. Even though being a foreigner gives you some kind of “free pass” for this kind of social rules, Koreans will always appreciate it if you make the effort to understand how it works and have tact with it. In fact, age is so important that it rules over relationships with Family, with Friends, on Social Circles, at School, at Work etc.

The main impact on friendship is that you can only be friend with someone who is the same age as you. There are some exceptions with people who are not really attached to social rules but you’ll always find limits to it. You would usually make acquaintances with people of different age than you but no friendship. Koreans also never call other people directly by their first name except if they are friends or younger. Boys call older boys 형 (Hyung – Big brother) and older girls 누나 (Noona – Big sister). Girls call older boys 오빠 (Oppa – Big brother) and older girls 언니 (Unni – Big sister). However, it’s not just about names, there are many rules of conduct you should learn to interact with other people of different ages and it takes time to get used to it. The rules are pretty much the same within a family with particularities sometimes.

At work, the task gets much more complicated as hierarchy steps in. If you were to work in a Korean company, you would definitely have to learn about how to deal with age differences and hierarchy. Hierarchy is central in Korea and way less flexible or tolerant than what we are used to in Western companies. People are not equal and what the boss says has a value of law.

Doesn’t look very natural to me

Yes, it’s definitely different from what we see in our countries where there is generally more tolerance toward age difference. But still, when something is useless it tends to disappear and when something has a use it stays. There is or there has been a use for this whole system in Korea’s history up to present days. Korean society is moving fast and it’s difficult to say in which direction. I see a lot of young people complaining about this state of things. True, but these complains tend to disappear when getting older and being able to get some advantages from it. It has some bad effects but also some good ones so I just see it as something different. No better and not worse than what we have in western countries.

So, next time you think that Koreans look younger, that might be because they really are~